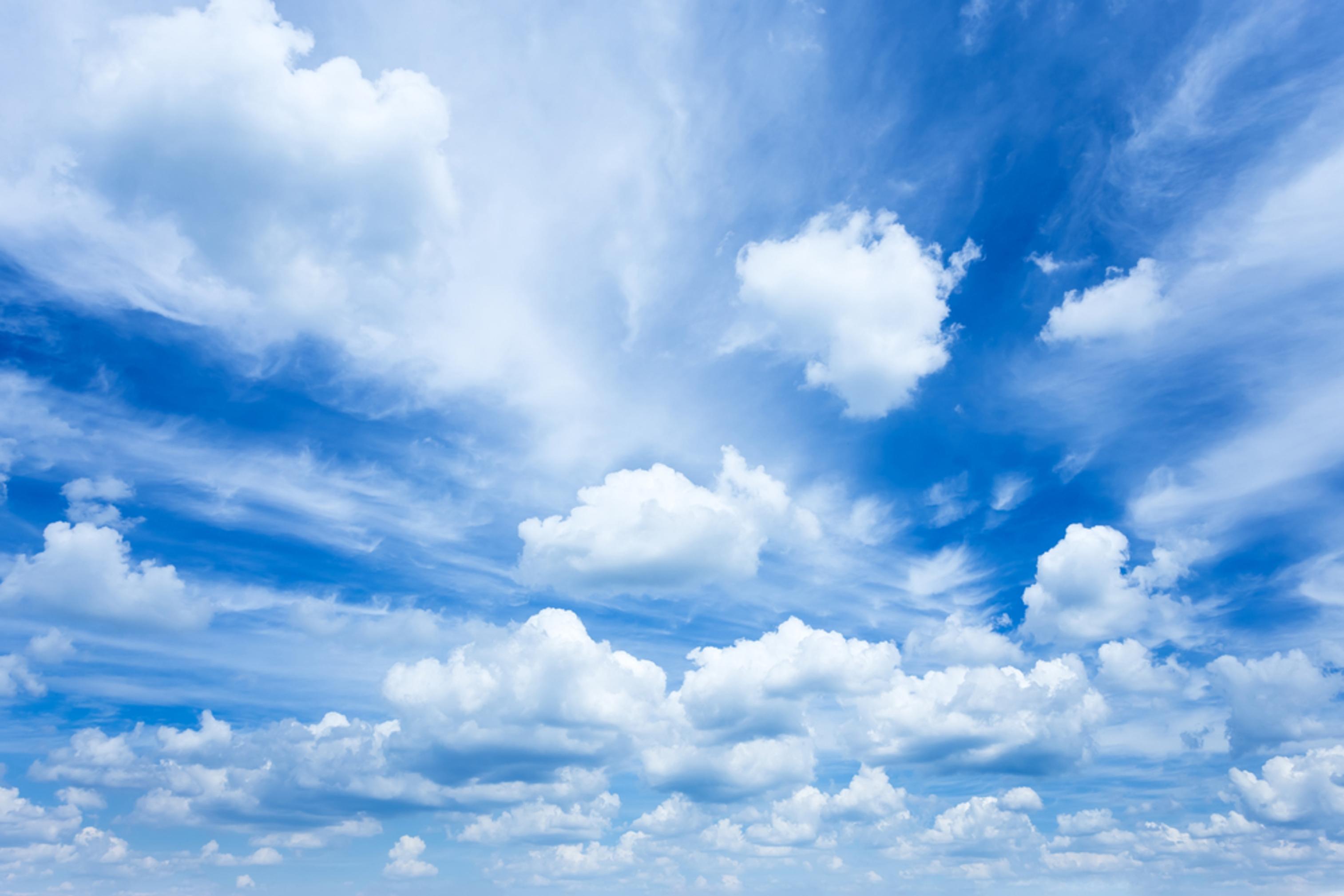 ​The sole basis of our beliefs is the Bible, God's infallible written Word, the 66 books of the Old and New Testaments. We believe that it was uniquely, verbally and fully inspired by the Holy Spirit and that it was written without error (inerrant) in the original manuscripts. It is the supreme and final authority in all matters on which it speaks.

There is one true God, eternally existing in three persons – Father, Son, and Holy Spirit – each of whom possesses equally all the attributes of Deity and the characteristics of personality.

Jesus Christ is God, the living Word, who became flesh through His miraculous conception by the Holy Spirit and His virgin birth. Hence, He is perfect Deity and true humanity united in one person forever.

He lived a sinless life and voluntarily atoned for the sins of men by dying on the cross as their substitute, thus satisfying divine justice and accomplishing salvation for all who trust in Him alone.

He rose from the dead in the same body, though glorified, in which He lived and died.

He ascended bodily into heaven and sat down at the right hand of God the Father, where He, the only mediator between God and man, continually makes intercession for His own.

Man was originally created in the image of God. He sinned by disobeying God; thus, he was alienated from his Creator. That historic fall brought all mankind under divine condemnation.

Man's nature is corrupted, and he is thus totally unable to please God. Every man is in need of regeneration and renewal by the Holy Spirit.

The salvation of man is wholly a work of God's free grace and is not the work, in whole or in part, of human works or goodness or religious ceremony. God imputes His righteousness to those who put their faith in Christ alone for their salvation, and thereby justified them in His sight.

It is the privilege of all who are born again of the Spirit to be assured of their salvation from the very moment in which they trust Christ as their Savior. This assurance is not based upon any kind of human merit, but is produced by the witness of the Holy Spirit, who confirms in the believer the testimony of God in His written word.

The Holy Spirit has come into the world to reveal and glorify Christ and to apply the saving work of Christ to men. He convicts and draws sinners to Christ, imparts new life to them, continually indwells them from the moment of spiritual birth and seals them until the day of redemption. His fullness, power and control are appropriated in the believer's life by faith.

Every believer is called to live so in the power of the indwelling Spirit that he will not fulfill the lust of the flesh but will bear fruit to the glory of God.

Jesus Christ is the Head of the Church, His Body, which is composed of all men, living and dead, who have been joined to Him through saving faith.

God admonishes His people to assemble together regularly for worship, for participation in ordinances, for edification through the Scriptures and for mutual encouragement.

At physical death the believer enters immediately into eternal, conscious fellowship with the Lord and awaits the resurrection of his body to everlasting glory and blessing.

At physical death the unbeliever enters immediately into eternal, conscious separation from the Lord and awaits the resurrection of his body to everlasting judgment and condemnation.

Jesus Christ will come again to the earth – personally, visibly and bodily – to consummate history and the eternal plan of God.

The Lord Jesus Christ commanded all believers to proclaim the Gospel throughout the world and to disciple men of every nation. The fulfillment of that Great Commission requires that all worldly and personal ambitions be subordinated to a total commitment to "Him who loved us and gave Himself for us."